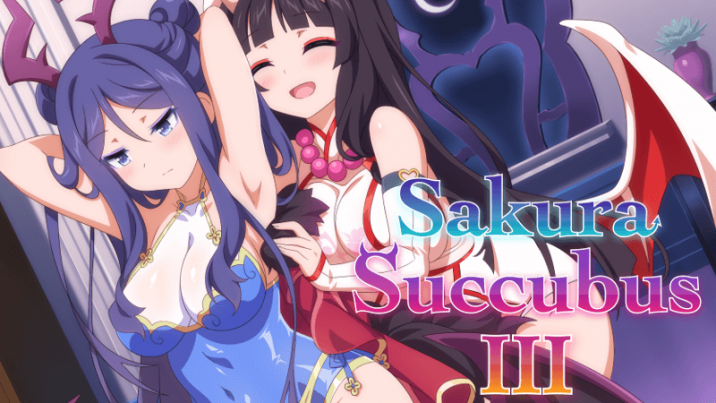 Ogasawara Hiroki was a normal man, until a chance meeting with Japan’s top idol turns his life around. He soon learns that many members of Japan’s elite are actually succubi – and, what’s more, there’s something about his scent which makes them insatiably attracted to him.

Managing his full-time job as a photographer alongside an army of clingy succubi girlfriends is a challenge, but it’s a welcome one. Hiroki’s fortunes are on the up, and his future seems rosy.

At least, it did… until an encounter with a woman from his past changes everything.

This woman introduces herself as Yue, the succubus queen. She and Hiroki share a deep bond, and now she intends to whisk Hiroki away to the succubus realm to keep him for her own.

Trapped with Yue, Hiroki is faced with an ultimatum: will he succumb to her advances, or will he try to escape?