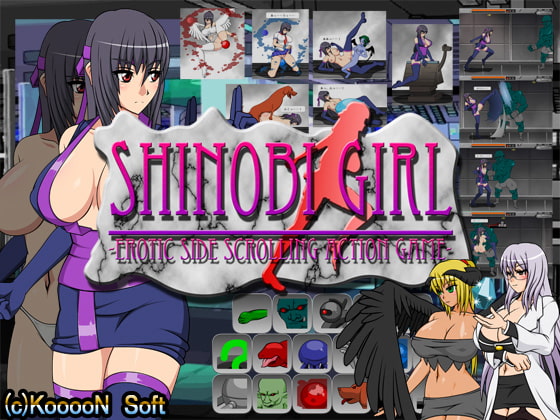 * Lose clothes when you get hit.
First your costume, next your lingerie, and third…

Updates to the ENGLISH version translated by the circle.