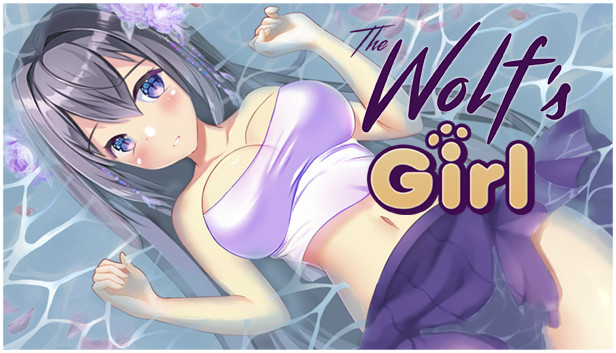 “The Wolf’s Girl” is an intimate story that unfolds between two friends Sheen and Chloe. Chloe, a sweet girl, who, however, sometimes shows a capricious character with various instructions and orders, persuaded Sheen to go with her to the lake. They say that this lake looks especially charming at night, taking every visitor into heady captivity with its carelessness and tranquility. Since childhood, Shin, an ordinary guy, has been friends with Chloe and tolerates her instructions and, as you might have guessed since childhood loves her like a sister. Coming to the lake, Shin feels bad, he feels some changes inside himself … Soon he will never be able to love her again … as a sister …

Collect pieces of puzzles to make a picture.