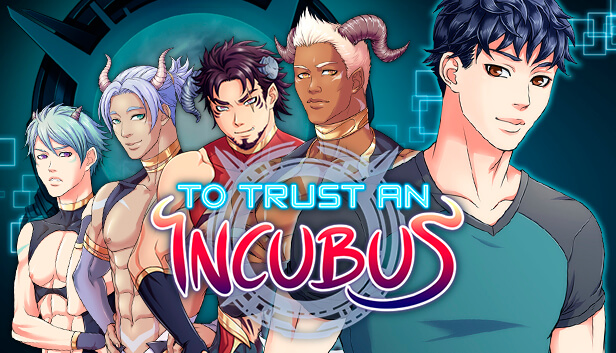 Temp worker Kenta is locked in a lab with Four SEXY Incubi from another dimension! A gay sci-fi yaoi/bara dating sim for ADULTS ONLY!

Kenta, a temp worker, gets a job in a lab that’s holding four muscly incubi aliens in quarantine. They came through Professor Raiden’s interdimensional portal like several other beings who visited Japan before them.

Past interdimensional visitors have warned Professor Raiden about aliens that look just like these ones. They might be ravagers who are scouting Earth to plunder it.

The top linguist working for the lab can barely communicate with the incubi. He’s figured out they need to bond with someone in order to learn their language.

Will Kenta be the one to bond with the incubi? And if so, will he be able to figure out if they’re the evil ravagers or some other benign race?