Will you please let me stay with you? I will do whatever you want.
Two arms length away, she stood shivering in the summer rain. 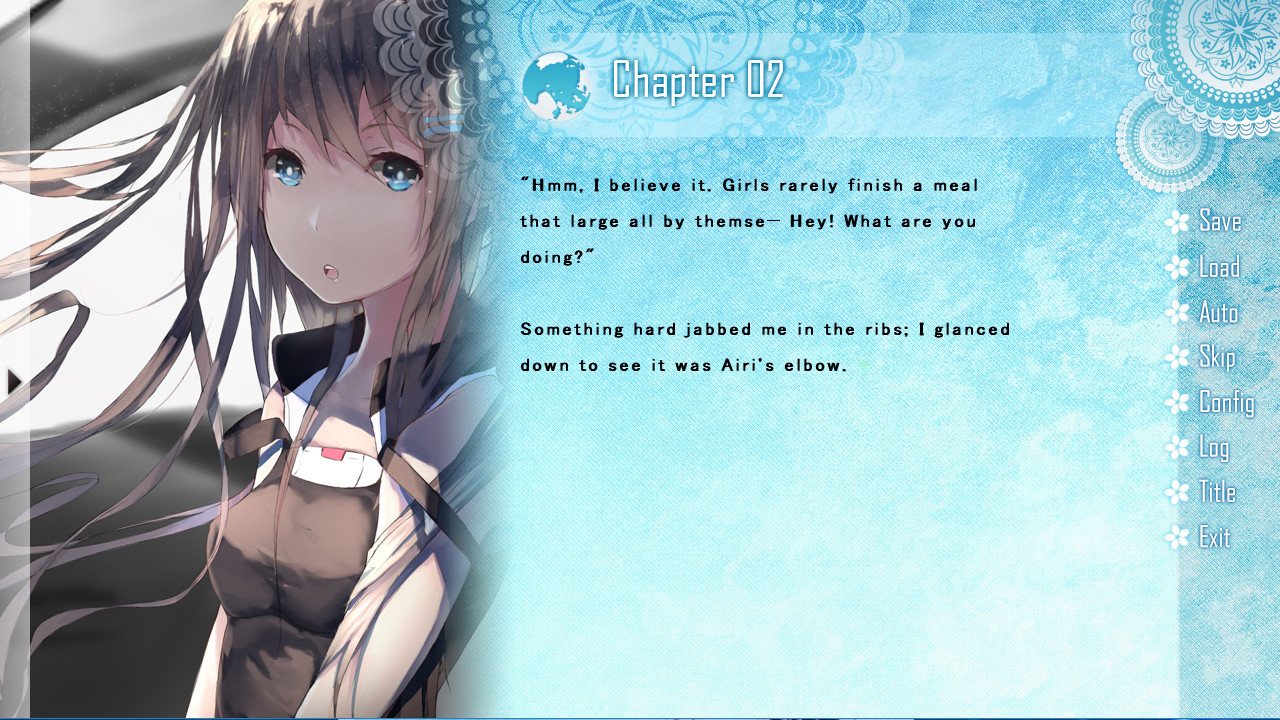 Experience a future where the starlit night signals the end. Companion is a Chinese developed visual novel from Narrator with gorgeous artwork and a poetic romance.

The Companion Star Project is a name from the distant past.
With a population growth that showed no sign of slowing down,
a small planet was painfully relocated to orbit around the Earth
for pioneers to terraform and emigrate.

Those who stayed behind eventually lost control over the companion star
after bloody wars and devastating plagues.

Many years passed,
the companion star, now no longer in orbit, will bring inevitable destruction to Earth.
Those who know about the pending doom built shelters,
but they did not want the surface world to descend into chaos, so they took the secret with them underground. 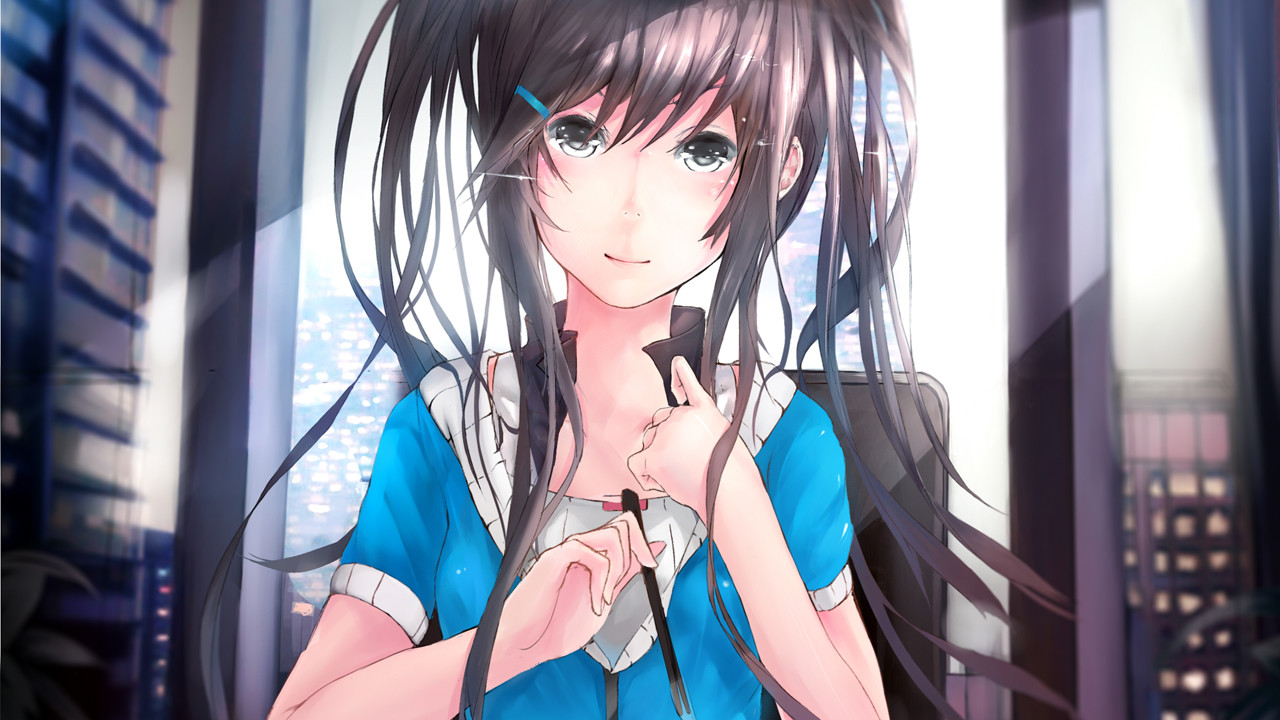 And now,
a man who knows about the end and decides to live lavishly
and a girl who will turn his life upside down

their story begins when she steps under his umbrella.