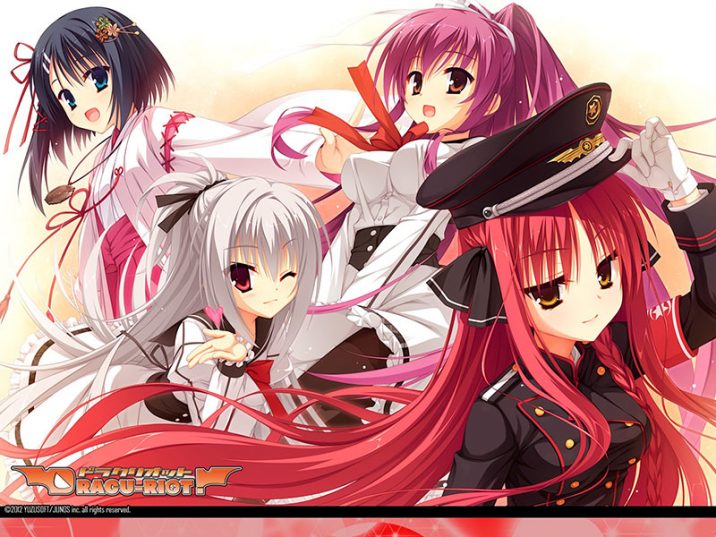 The story begins with Mutsura Yuuto accompanying his friend on a holiday to Aqua Eden, an artificial island city where gambling and the sex industry are legal.

However, his holiday plans are laid to waste after he gets involved in a kidnapping; to make matters worse, he ends up getting turned into a vampire.

As a vampire, he can no longer leave Aqua Eden; so with nowhere else to go, he decides to enroll in a special school for vampires on the island — and thus, his new night life begins!