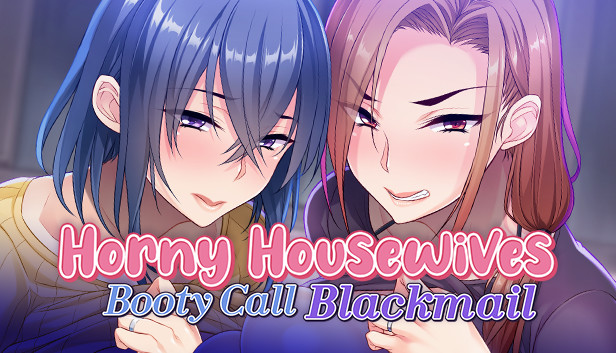 **PLEASE NOTE**
All characters described and visually represented in this game are over 18 years of age, and no actual, nor identifiable minor was used in the production of this game.