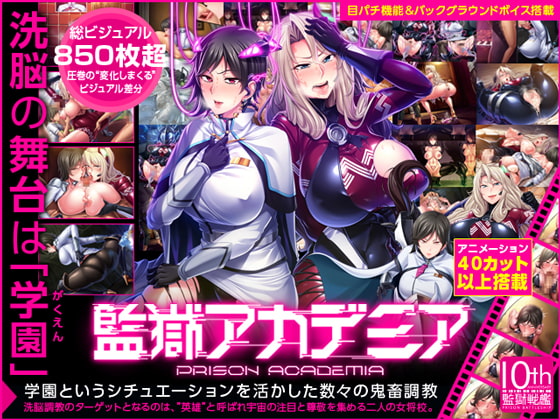 An age of space-faring.

Several planets have already undergone terraforming and the territory of mankind has spread throughout our solar system. The united human federation is established and the dream of “peace” that humanity has striven for brings hope to the heavens but… That hope, was soon to be struck down, to be trampled upon and discarded in the dark abyss of despair. It was only a matter of time before Spacenoids and Earthnoids ended up in conflict and with a third party making an entrance, the history of mankind entered a new age of chaos.

…And at a New Solar Military Academy, news of the heroine of “Hermes Battle” becoming a special academic instructor spreads. The students are filled with awe, inspiration and passion but, not everyone is awaiting her arrival with a positive attitude… Lurking in the darkness, licking his lips, the school council president Albert Pain is preparing for her arrival with feelings of a different vector.

He lost everything in the Hermes Battle and has vowed to take his vengeance out upon the New Solar faction… as an undercover agent, he will use top secret technology to brainwash the heroines of Hermes and turn them into FemSwine—!

Earth Year 2256, Space Year 46, New Space Year 2. A new tale of dastardly conspiracy will take place at an Elite Military Academy on the fringes of the solar system…