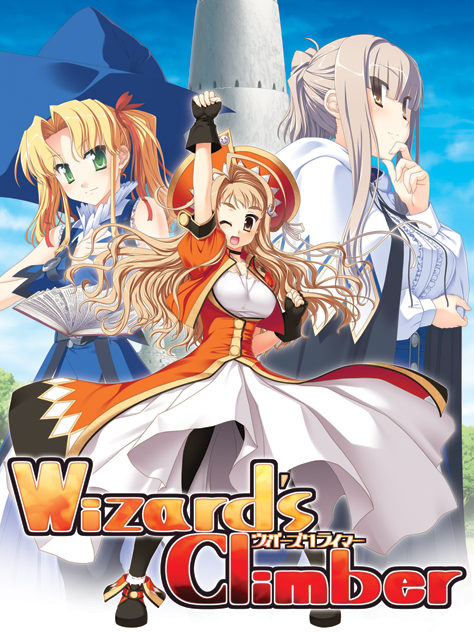 Lazlocke is a wizard belonging to the Wizard’s society, the organization that manages the affairs between wizards.

One day while he was going home he stumbled upon a girl being bullied by magic students. He decided to intervene but before he manages to do so, the other party lost interest and left. He then went to the now alone girl and apologized on their behalf as a wizard.

The girl asked if he’s a wizard and implored him to teach her magic. Naturally he refused and told her to go enroll to the magic academy. She told him that she was a student there but was expelled due to a lack of magic potential. Since magic potential is innate and can’t be changed he told her to give it up and went back on his way home.

While thinking during his way home, he realized that girl look tattered and is standing near a Wizard’s society building. Thinking that the girl must have been standing there for days in order to find a mentor, he decided to go back to her.

Seeing the girl still on the same place, he asked her if she really wanted to become a wizard no matter what. But before she can answer she collapsed due to exhaustion so Lazlocke took her home.

He nursed her back to health and completely recovered several days later. He then asked her to explain her situation.

Her name is Celestine Rococo, her father is the head of the Rococo family, a prestigious magic family. One day his apprentice killed him and took over as the head. In order to avenge her father and take her rightful position as the family head, she vowed to become a wizard and enrolled at the magic academy. Unfortunately she had no magic potential and the academy kicked her out after not showing progress for 3 months.

Pitiful of her plight, Lazlocke asked the society to look in her situation. The society responded by saying that the apprentice is only taking the head position temporarily and promised to step down once the rightful person has shown talents befitting that of a head. Furthermore, the society promises to acknowledge Celestine’s capability as a head if she manages to win the Queenberg magic rally due in 3 years.

And thus begins Lazlocke and Celestine’s mentor-apprentice relationship. Will she manage to win the fated tournament?

Raising simulation by Softhouse Chara.
Train Celestine in the arts of magic and combat, explore dungeon and towers for experience and treasures, and participate in the tournaments for glory and honor!