I don’t know of a time without the internet.
Ever since we were born, we’ve had the net;
the world being connected was simply a matter of fact. 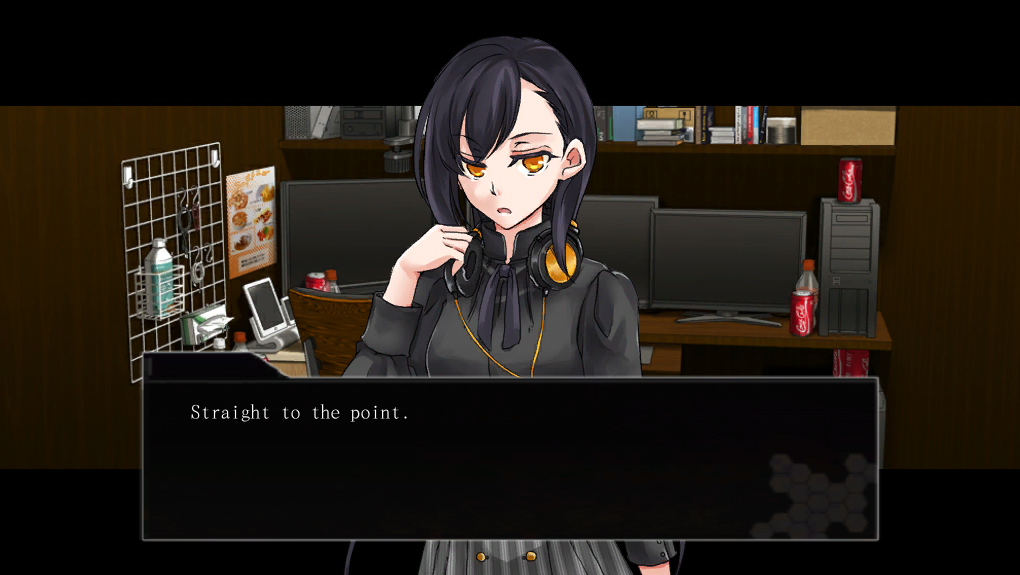 I’ve never once questioned why keyboards are arranged in QWERTY.
Neither have I wondered how to use a mouse.
Social media feels far more comfortable than a telephone does.

In the sea of the net, colored by a prism,
they looked up at the sky and declared:

Hacking: what other word could be so divisive between society’s impressions and the actuality?

The word brings to mind someone furiously typing against a black and white screen, trying to infiltrate the Pentagon.
On the other hand, you have the news reporting information leaks and cyber attacks on a near-constant basis.

So what exactly are hackers, as well as crackers?
As opposed to days long past, where one would attach a virus to an email, how would today’s “hacking” compare?

A hacker in the game says:
“The way we see it, this world is so full of holes, it’s downright scary.” 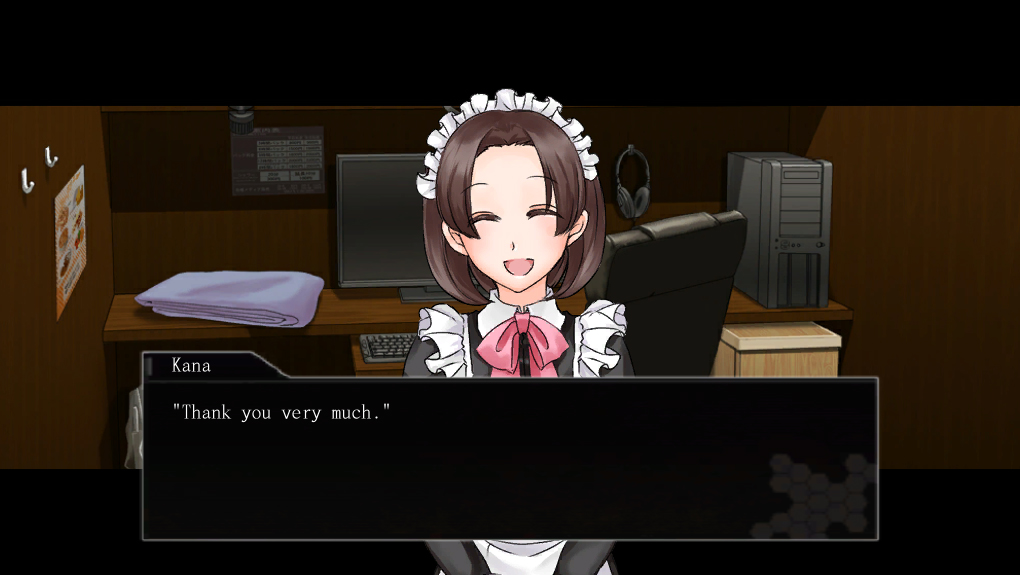 Nowadays, you could connect to the net with just about any PC out there,
and with just a measly 10 dollars, you can get your hands on some hacking tools and manuals.
The game begins with a hacking contest, “CTF”, and shows a slice of their own worlds.

There once was a legendary hacker named “Warlock”.
Hiro, who lives his life in a net cafe, is inspired to look into that hacker.

However, as he continues his investigation, a fatal fire accident breaks out at an editorial company — his source of information.
As he probes further, he finds logs that show that the company’s systems were hacked into.

He decides to team up with Misa, another hacker with the same skills as Warlock, as they delve deeper into the incident.