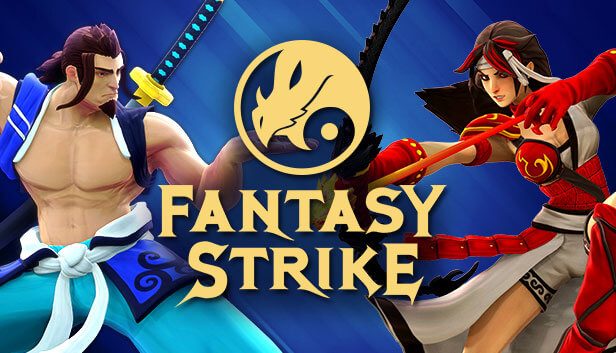 If You’re New To Fighting Games
Designed to work great on keyboard, no need for a special controller. We’ve streamlined the genre to get you to the fun decision-making part as soon as possible. All moves are just a single button press, combos are easy, move lists are concise. We’ve cut the chaff to focus on the heart of the genre so we can show you why fighting games are awesome.

If You’re a Veteran
This game is designed by an ex-Street Fighter dev and hardcore player for play in tournaments. Mixups, rushdown, zoning, and the grapplers seeming too powerful on day 1. It’s got all that. And you can play it with pretty much anyone in the fighting game community, no matter what other fighting game they play, because you can all reach basic competency in Fantasy Strike in minutes and start playing for real. Plus you can play with a joystick, gamepad, Guitar Hero controller, or whatever else you want.