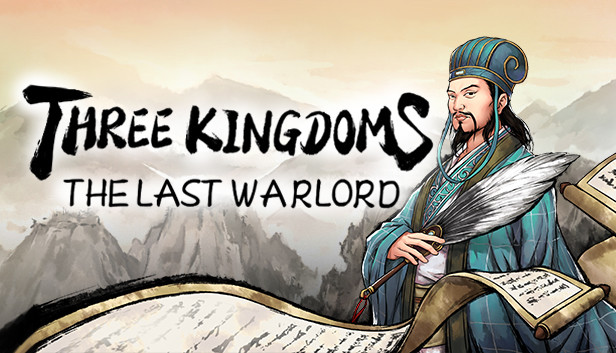 Three Kingdoms: the Last Warlord is a turn-based SLG, where you are the ruler, produced by Chengdu LongYou Game studio. It is a brand new Three Kingdoms world built with Chinese people’s new thinking style of the Three Kingdoms. The game deeply delineates the difference in cities terrain and each officer’s abilities, highlights the battle spirit of timing, place and human allocation.

The features of the legitimate game.

Basic Affairs, Personnel, Search, Research all adopt laid management pattern to reduce the frequency that players operate, thus focus on other events. In role-play mode, players only need to attend the capital and country’s governance. Other cities could be managed automatically or remote controlled by Policy.

Abundant intensions of the game

Over 300 officer’s independent features show its individual difference.
More than 500 historical treasure satisfy player’s preference.
Nearly 60 different cities have over 200 actual specialties and features.
Abundant technology and development explain the importance the tech has for the land.

The climate, terrain and land height emphize how time and place count for wars.

Fieldbattle and siege battle are independent. Siege has Battering Ram, Trebuchet and Siege Tower. Defense has Catapult, Ballista and Spear Cart. It explains the balance between siege and defense.

Build your own Three Kingdoms world.

It has the internal edit that makes scenario-edit possible. Create new officers and edit the new ruler.

All-sided and interactive relationship system puts officers’ relation into dynamic changes. The ruler is able to appoint marriages and Sworn among its officers.