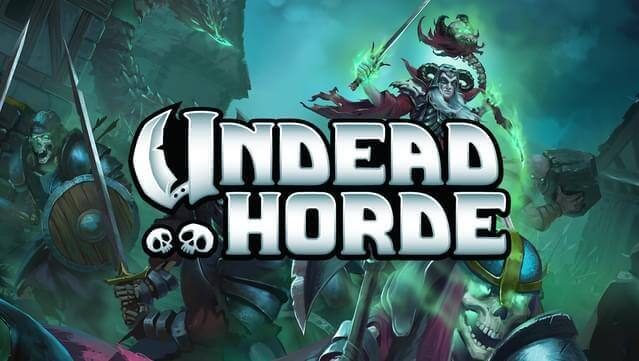 Become a necromancer and raise the dead – Undead Horde is a necromantic action game with elements from RPG, strategy and hack’n’slash. You’ll battle against the living who’ve driven the necromancers and their undead minions into exile. You’ll re-animate all kinds of creatures and build an army of up to 100 undead. Your army follows you or attacks by itself depending on your commands.