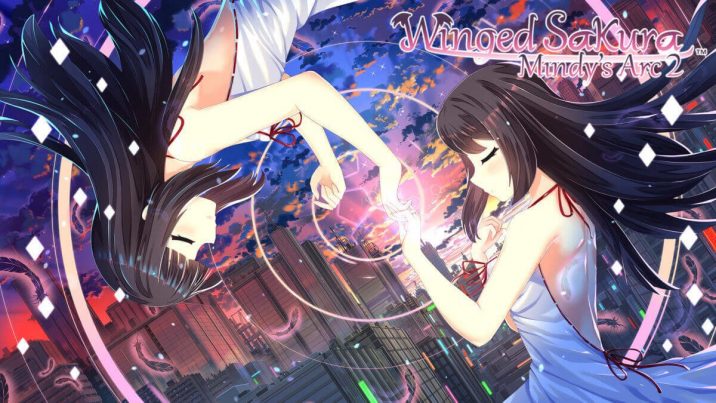 Mindy Akumori recovers her memories and exits the dimensional world only to find her nation, Hysteria, in a brink of war. She voluntarily joins the Hysteria military and is now being personally trained under her sister, Cindy Akumori, a highly ranked commander.

Within a short amount of time, it was reported that the situation was more dire than the informants proclaimed. The enemy nations have gained access to a forbidden spell that has allowed them to conquer a clear majority of Hysteria in one fell swoop by deactivating and surpassing Hysteria’s defense.

Mindy receives an order to sortie east and she happily complies, but she encounters the unexpected and something nasty begins to stir…

Innovative Tower Defense
Experience a breathtaking Tower Defense game like no other. Strategically plan and overwhelm enemies by materializing time ticking units onto the battlefield or by casting powerful spells. Equip units with powerful items to unleash their fullest potential via our Progression System.

Progression System
Level up and gain skill points to learn and upgrade skills. Equip units with powerful items that can be obtained through crafting and clearing stages. Enchant and uncap the items to maximize their stats.

17 Playable Characters with Powers
Customize your favorite units with over 25 equippable Powers obtainable in the game, each coming with a unique passive ability.

A Rewarding Grind
Boost the drop rates of any rare items you wish to obtain from a Free Battle stage to guarantee the item to drop within a few clears.

2 Story Arcs
Sortie east and learn what happens to Mindy through 15 Chapters, splitting into two story arcs. Enjoy the comedic character and side stories as you venture through the first arc.